Bonaparte is a strategic game utilizing units of army corp size. It is mainly about a conflict between France and England during 7 years. The 11 other nations are allies who can change from one to the other camp. The game also includes logistic management aspects: the armies have to use food from the terrains they occupy. This prevents having many armies in a small not fertile country. The naval war is also included, with harbour and commercial lines control. Each year (every 4 turns), part of the eliminated or reduced armies may be reconstructed.

The box includes the rules, the map, 2 dice, the counters, 1 combat and politic table, several logistic sheets that includes the calendar and meteorological tables. 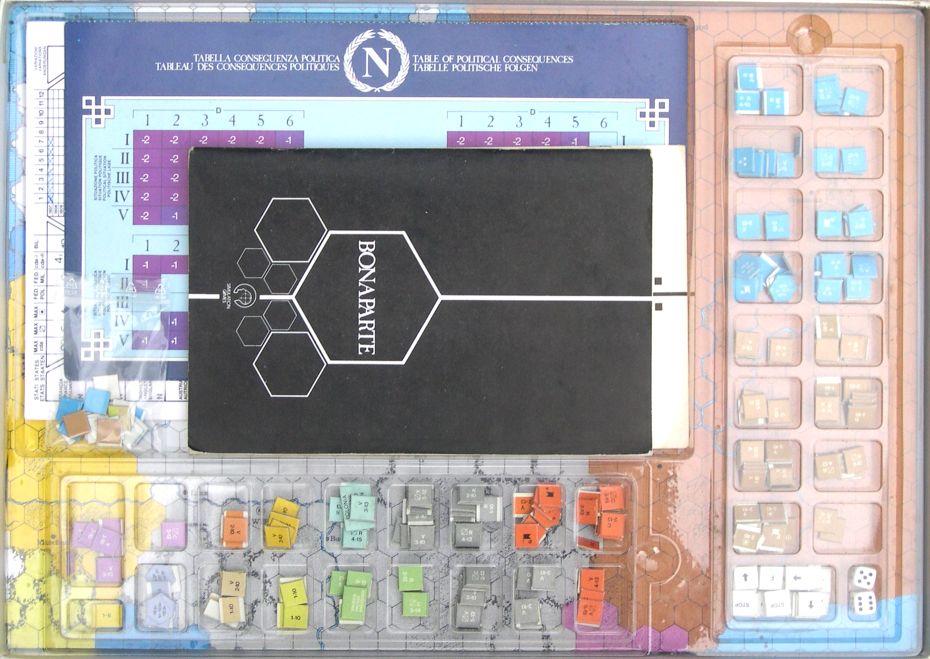 THE MAP
The map represents the Europe. On the see are indicated the English commercial lines and a frontier for the Spanish fleet. The map is in four parts. this is not a puzzle like many other International Team games. 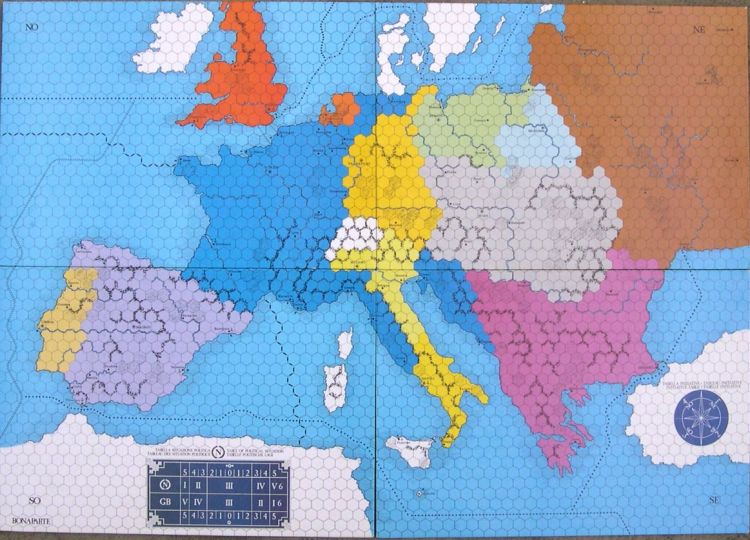 THE COUNTER
All the counters are not used simultaneously during the game. For instance for the French counters: at the beginning of the game, the 4 fleet, Napoleon and 19 standard veterans counters (V 5 15) are used. A "R" counter (reinforced) is for instance an army reconstructed from a veteran's counter that was reduced after a defeat. A "C" counter (conscript) is a new recruit. the symbol near the letter indicates a specialization in cavalry or artillery, meaning an enhanced counter. The "d" commands are specialized in defence, the "a" one are specialized in attack. the logistic centres are the counters with 2 dots and a "6". The fleet have only a combat factor. 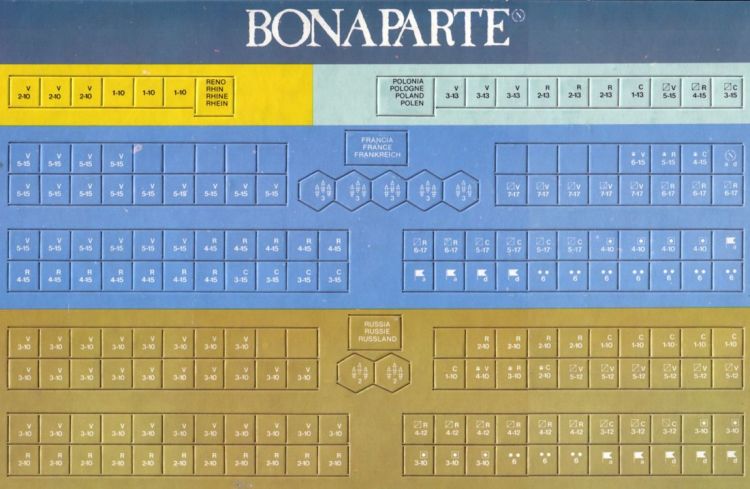 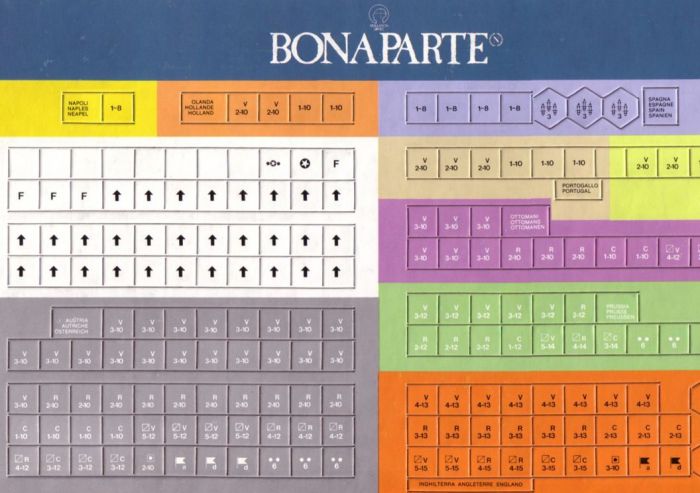 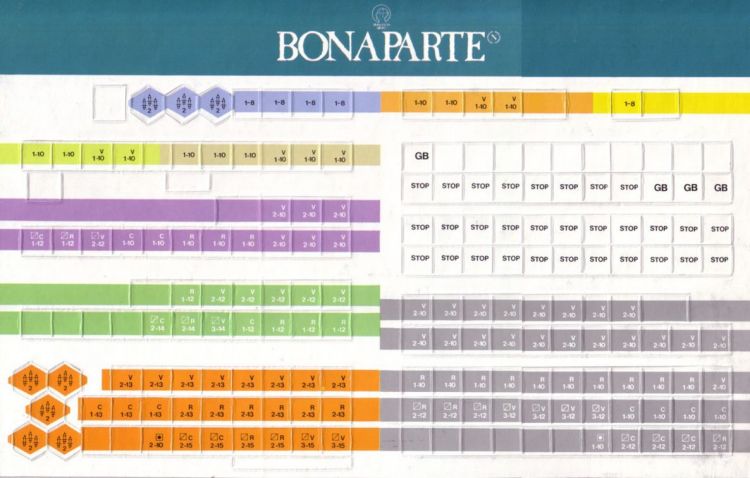 THE RULES
The rulebook includes 63 pages in four languages (Italian, English, German, French).
The game is made of 28 turns (meaning 7 years - 1 turn = 1 season). Each turn is made of 5 phases:

Bram Stoker's Dracula: The Board Game

Last items in stock
Other Role-Playing